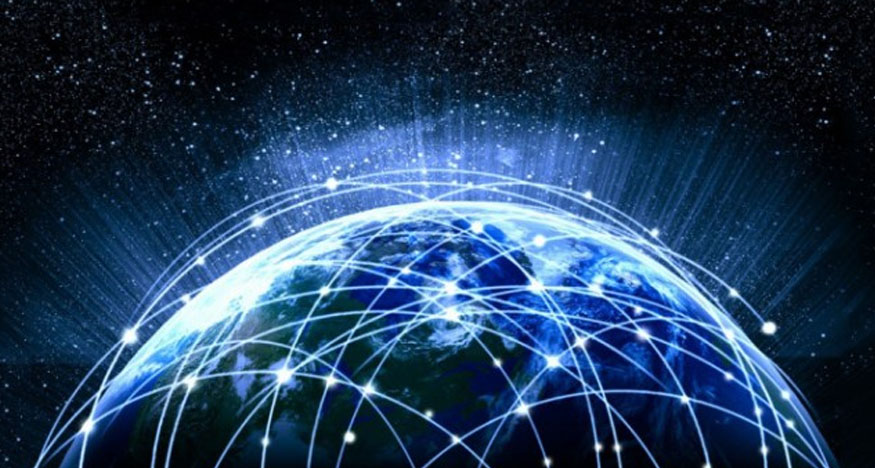 The NBN has made a lot of progress over the last few years. With the election of the Coalition government, both the type of technology used and the roll-out targets have changed.

What is the NBN?

The National Broadband Network was an Australian Government initiave in 2007 to increase the reliability and speeds of the Internet right across Australia. It was also intended to ensure internet access was more affordable in some locations.

As a wholesale service, the NBN allows retail ISPs (Internet Service Providers) such as Nexus One to sell internet connectivity products off the Service.

What are the recent changes?

Layout and technology. These are the two key elements that have altered with the change of government. Instead of Fibre-to-the-Premises, we will now see Fibre-to-the-Node or Building and a mix of technologies used to connect the service the home or office. Also in the mix will be Wireless and Satellite NBN products, negating the need to lay fibre.

What are the benefits of an NBN?

The increase in speeds will allow for greater use of the Internet. From standard browsing and phone services, to fully-fledged Video Conferencing Systems in HD. Classes will be taught worldwide, also in HD, from teachers based around the globe. Rural communities will have greater access to doctors, based 1000's of kilometres away, who can diagnose them online.

When will it roll-out?

As of 30 June 2014, there are currently 210,000 active NBN Services, and roll-out is increasing constantly as the processes are improved along the way.

Incidentally, an updated Roll-out Map was unveiled on 1 December 2014 and is available here.

Fusion Technology Solutions are a Sydney based IT consulting & support company targeted directly at small to medium businesses. We pride ourselves on our flexibility, professionalism, expertise, and breadth of knowledge.

At Fusion we aim to understand your business and it's inner workings to accurately integrate capable technologies. We work with customers, to realise answers that provide solutions to their IT problems.